(CNN) A British university researcher has been sentenced to 32 years in prison for a litany of “warped and sadistic” crimes, including blackmail and sexual exploitation.

Matthew Falder, 29, admitted to 137 separate offenses that when put together told “a tale of ever-increasing depravity,” Judge Philip Parker said according to Britain’s Press Association (PA).

“Your behavior was cunning, persistent, manipulative and cruel,” Parker said at Falder’s sentencing in Birmingham, the United Kingdom, Monday.

Falder was accused of posing as a depressed female artist who would ask young adults and teenagers to send him naked pictures online.

He then blackmailed them into sending him “increasingly sickening images — whose poses he directed — by threatening to send the original pictures to their family, friends, employers and school pals,” according to the UK’s National Crime Agency (NCA).

By the time he was arrested, Falder had approached more than 300 people across the world. Forty-five victims were represented on the court indictment. 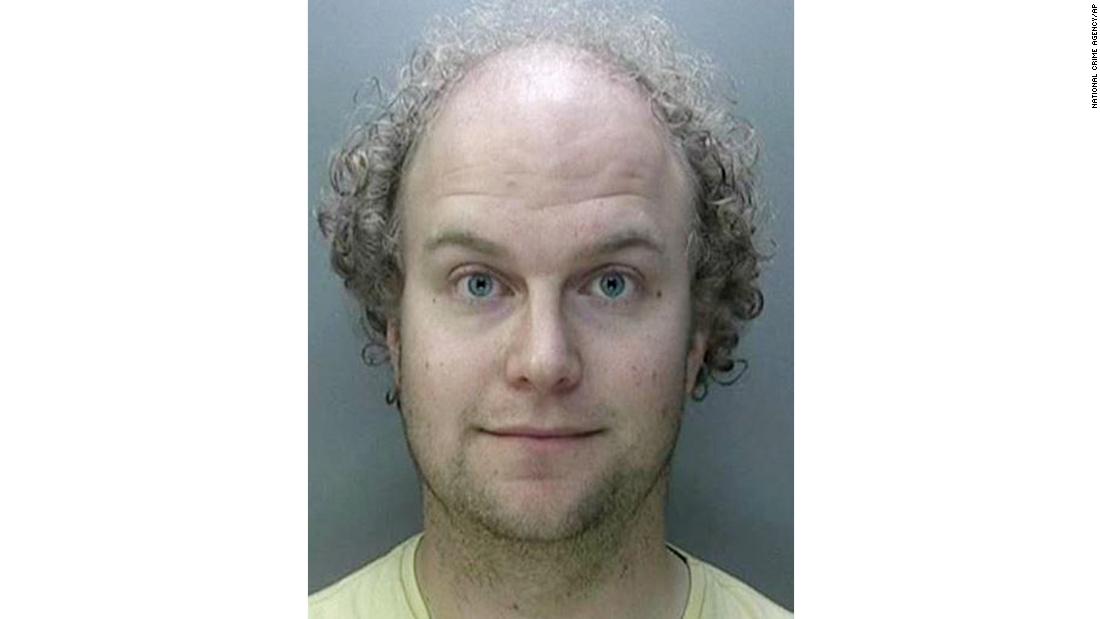 Matthew Falder admitted 137 offenses, including blackmail and encouraging the rape of a child.

Prosecutors described Falder as a man living double life; a Cambridge University graduate and Birmingham University researcher in geophysics by day and a sexual predator by night.

“In more than 30 years of law enforcement I’ve never come across an offender whose sole motivation was to inflict such profound anguish and pain. Matthew Falder reveled in it,” said Matt Sutton, a senior investigating officer at the NCA.

Falder committed some of crimes on so-called “hurt core” forums on the dark web, where users discuss and share images of violent acts like rape, murder, sadism, torture, pedophilia, according to the NCA.

“It’s evil … I’ve just never seen anything like this, where someone is willing to go to these extreme to torment people,” Scott Crabb with the United States Homeland Security Department told the BBC.

One of his online aliases first came to authorities’ attention in 2012, according to the NCA, when they discovered a UK-based suspect with the username “Inthegarden” was using a hurt core site called “Hurt 2 The Core (H2TC)” to post blackmail images of a teenage girl.

At the time, authorities considered H2TC the world’s worst website.

Investigators weren’t able to identify Falder as the person behind “Inthegarden” but in 2015 realized the same person was behind two other usernames on hurt core forums.

In order to identify the individual, the NCA said it set up a task force involving British law enforcement, the US Department of Homeland Security, Australian Federal Police and Europol.

The partnership helped produce a breakthrough in the case in early 2017 that led authorities to Falder. He was arrested in June.

Sutton, the investigating officer, said he had never seen an offender who was able to stay hidden for so long.

“The internet is a virtual scene. I had no forensics whatsoever, nothing, no trace whatsoever,” Sutton said according to the PA. “I basically had a needle in a haystack.”

Falder used more than 70 online identities to hide his tracks, the PA reported.

“There was a high degree of sophistication and significant planning by Falder due to his encryption of software and technology in his electronic communication, and the use of multiple fake online identities and encrypted email addresses,” said Ruona Iguyovwe of the Crown Prosecution Service’s International Justice and Organized Crime Division.